“Hellas. Definitely a coveted destination for filming. It is not only the locations or the diverse landscapes. It is mostly the mentality that creates the exceptional atmosphere. Discover it…”

TAF FIXERS is a qualified and multi-talented team based in Thessaloniki-Greece with a more than 20 years experience... read more 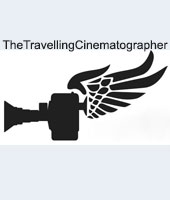 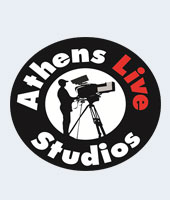 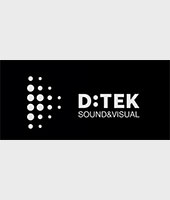 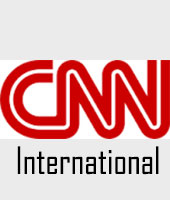 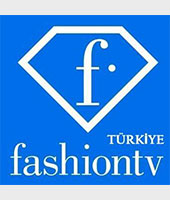 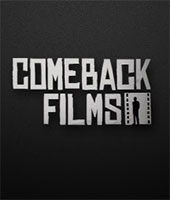 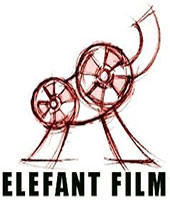 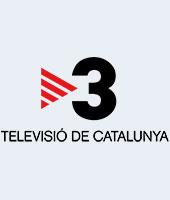 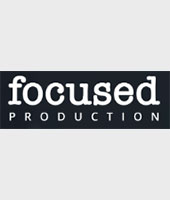 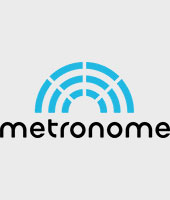 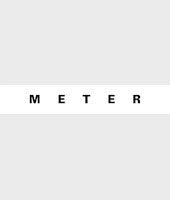 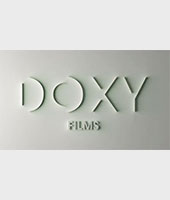 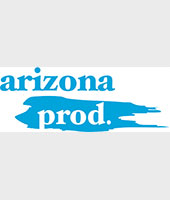 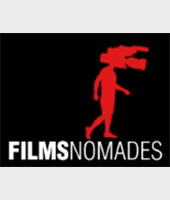 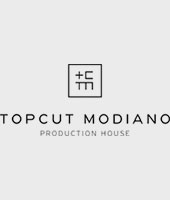 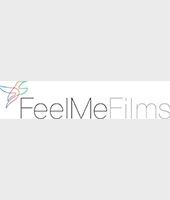 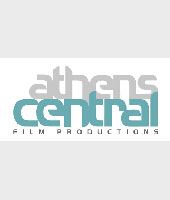 We are available 24/7, so don't hesitate to contact us.